Empowered Martial Arts nurtures the skills needed for your child to thrive in the future.

We empower young minds with valuable qualities that will help them become successful leaders.

About the Owner
of Empowered Martial Arts 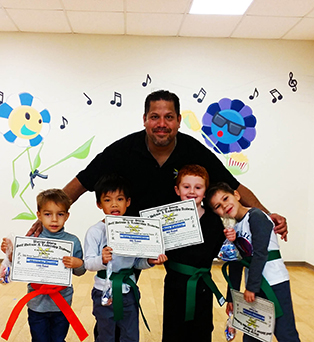 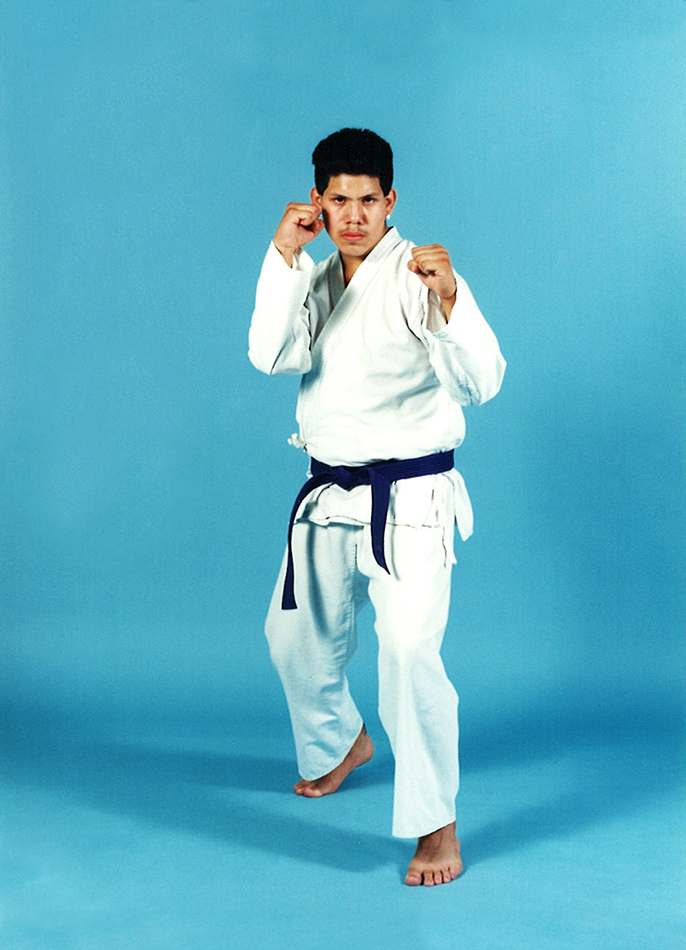 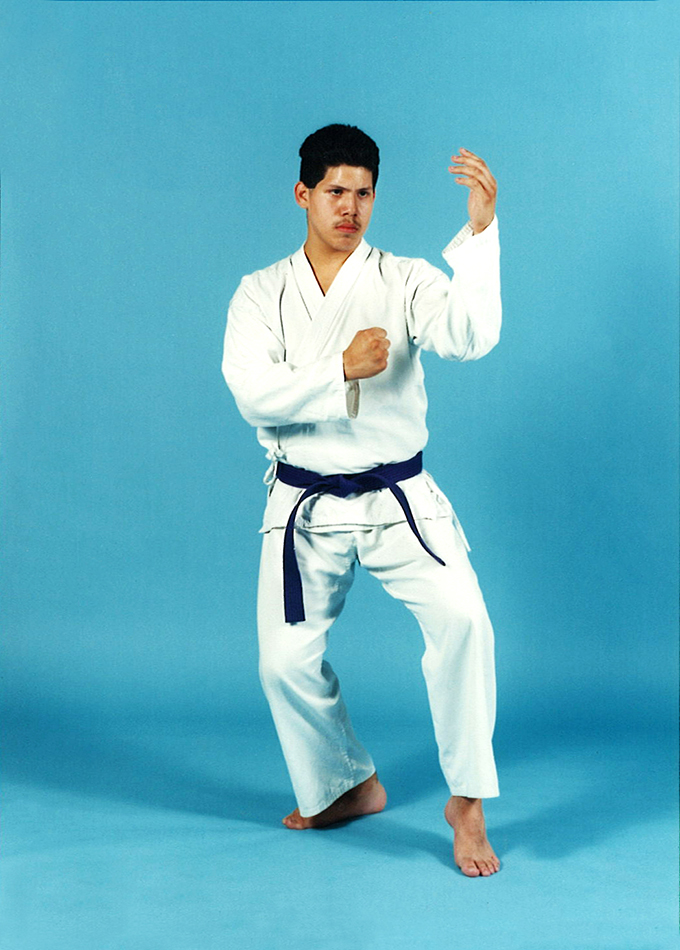 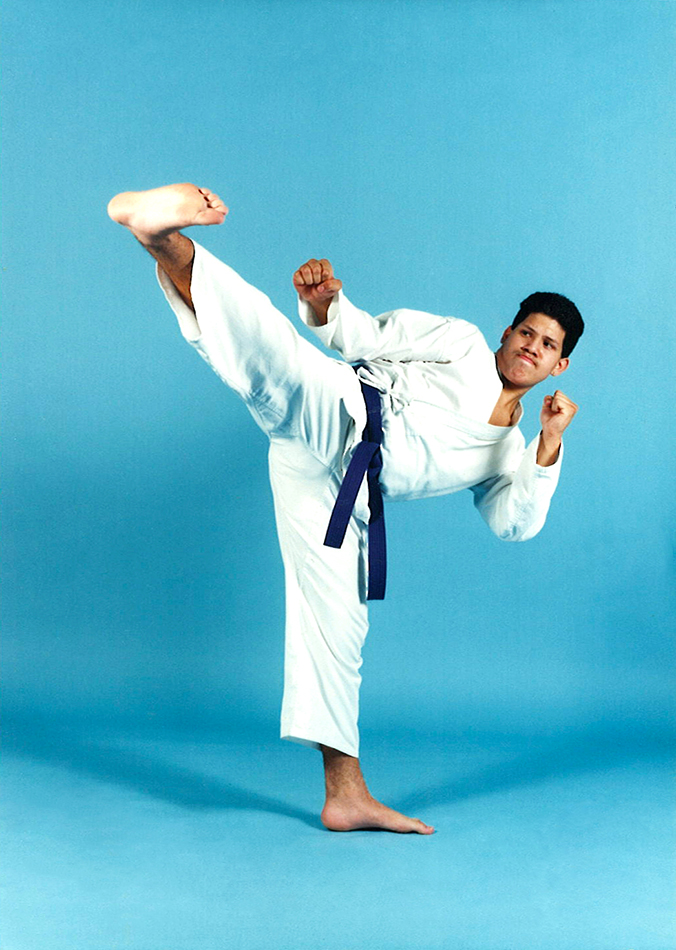 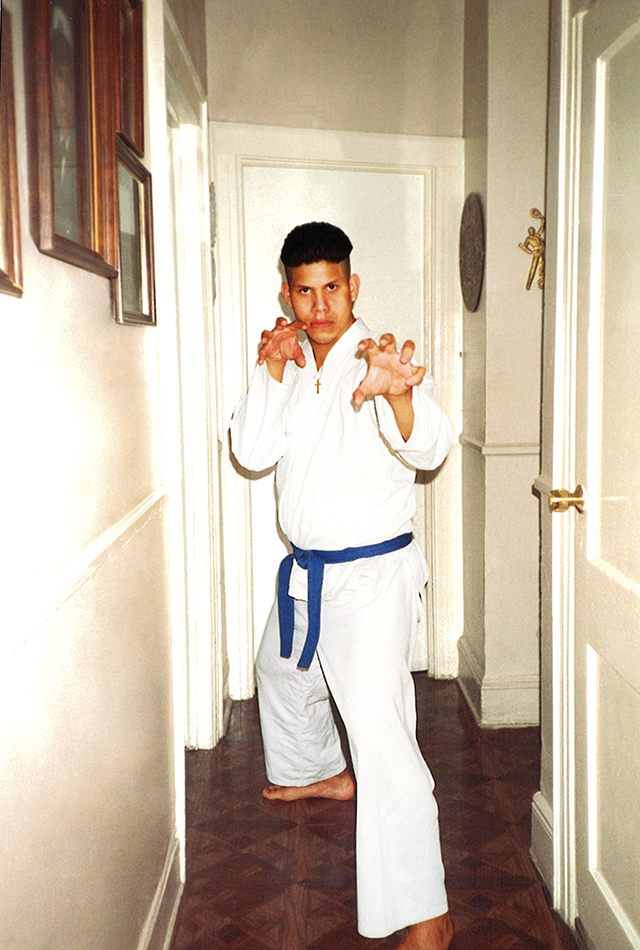 Chris Martinez is the owner and Chief Instructor of Empowered Martial Arts Studio. He has extensive Martial Arts training, beginning in Jamaica, Queens New York where he was born and raised. Living in a troubled neighborhood where fights were prevalent, his mother enrolled him in Karate classes to learn how to protect himself. In the early 90’s he started his training at the Karate Studio on Queens Boulevard; it is there where he learned Chinese and Okinawan Kenpo Karate. He had several different instructors, Rocky Bavuso, Michael Ferlise, Guru Dennis Watkins, Orville and Brian Ottey. Through them, he learned perseverance and the ability to adapt to many fighting systems.

He practiced and trained with students from different styles of Martial Arts such as Taekwondo, Wing Chung, Wushu, and Kickboxing. At the age of 16, he was promoted to the youngest lead instructor of the kids’ program. Once he reached the age of 18, he was promoted to Senior Instructor and led 16 classes with various age groups, ages 4 to 70. He enjoyed teaching different techniques and helping others master their skills.

Through years and countless hours of training, Chris developed confidence in his fighting styles. Because of his experience, hard work, dedication, and commitment he went on to achieve a third-degree black belt.

In 2006 he moved to Austin, Texas to live closer to his family. He worked as Security System Installer but his heart was set on opening up a Karate Studio. In 2014, he was given the opportunity to join the Warrior Storm Lightning Tikes Program founded by Joye Petty, as head Instructor. After several delightful years of working with Joye, she decided to pursue a new chapter in her life and gracefully gave Chris the option to take ownership of Lightning Tikes.

About the Founder of Lightning Tikes 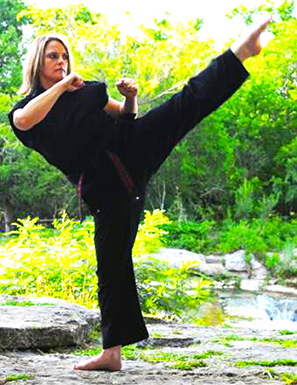 Joye Petty is the executive director and founder of Warrior Storm Martial Arts, LLC. Joye’s martial arts training began when she was a teenager. She fell in love with the discipline of martial arts. Initially trained in Taekwondo, she achieved the rank of Third-Degree Black Belt and Certified Instructor. She has cross trained in various other martial arts styles and actively continues her education by attending and conducting training classes throughout the United States. Joye is a graduate of Texas A&M University with a BBA in Accounting and a BS in Economics.

Both of her children were adopted from a small orphanage in Russia. She worked for an adoption agency for ten years. In addition to being a top speaker and presenter throughout the state of Texas, she facilitated over 400 international adoptions as the regional director for the agency. Joye’s love of children was evident in her many years as an adoption specialist. It was a natural progression for her to combine her love of children with her martial arts enthusiasm.

Her main priority is for everyone to STAY SAFE! So by providing a unique program for all children to learn basic self-defense and leadership skills, she is fulfilling her lifelong passion. She continues this passion with her work with nonprofit organizations like DSACT (Down Syndrome Association of Central Texas) and the Arthritis Foundation.